Are you losing at the mental game? Successful sports is as much about psychology as it is about practice and training. Even experienced sports people choke at the critical moment. Too often, as soon as you are put on the spot, and everyone is watching you, your game just falls to pieces. In golf it is called the 'yips'. In tennis, as soon as game point is reached, you just cannot hit the ball straight. Your own mind sabotages you.

Hypnosis for sports is used by every major team. Sports coaches use the equivalent of hypnotherapy to get the best performance out of their players. Freezing on the sports field is no different from freezing when you have to give a speech. The causes of the same, and the treatment is the same.

Every time you are blocked at sport, you are reliving a moment of anxiety from long ago. You feel you are being judged, you worry about the possibility of failing, you are aware of being the centre of attention. Any one of these can trigger an unconscious memory of failure. Sports performance hypnosis eliminates that childhood fear. With hypnosis help you can play to your best level.

Winning is an attitude of mind. Well so is enjoying. Even if you only want to go out and play socially, you still need to be comfortable in your own mind.

Hypnosis can help you focus. That way, you are feeling 'in the moment' when it matters. Focus gives you the confidence to get out there and give your absolute best. Hypnosis can melt away your mental blocks. 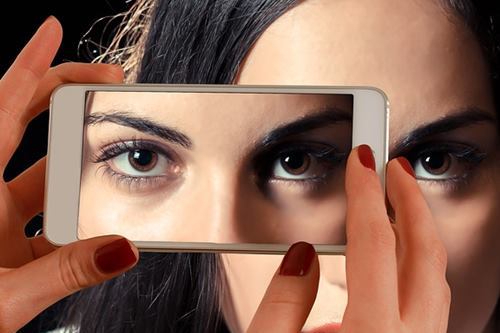